I thought I would talk about the stress of buying a car this week. So not too much balloon related but we do fill the car up with the shop when attending balloon days and conventions etc.

I have been keeping an eye out for a Fiat Doblo for probably about 5/6 months now. I get up dates daily or every other day from a website I signed up to and they share all the Doblo’s that have been listed for sale on the internet. It’s a good site so if anyone else is looking for a car, www.carsitenetwork.co.uk.

So last Saturday we did see a car we liked, it had all we were looking for, 1.9 diesel, low mileage and most importantly air conditioning. Many of the Doblo’s are now converted for wheelchair use so it is difficult to find any in the original condition without the conversions.

The car was up in Preston so quite a way to travel but if you are keeping the car for 5/6 years then a little drive is OK….well I think so.

As it was from a smaller dealer I checked if it was OK to get an AA inspection, which it was. I arranged that for the Wed, I would get the report on Thursday and would travel up to see the car myself on the Friday. I sent the dealer 5/6 emails to keep him informed of everything; I assumed all was going fine. I even had someone interested in my old Doblo. Then on Thursday afternoon the dealer emailed me to say he had sold the car, his reason was that I had not kept him informed and he was not sure I was serious about the car. Of course I was not serious about the car; I just wanted to waste his time and my cost of £167 that I paid to the AA for the inspection. So a little dis-appointed and annoyed, this happened 3 days ago now so I have calmed down a little.

So if anyone is thinking of buying a car in the Preston area and would like to know the name of the garage then please get in touch as for me that is not the way to do business.

So moving on I got back onto the auto trader site and was surprised to find another 1.9 Doblo with all the requirements that we required, a little over priced as it was from a main dealer, but a main dealer does offer you a little more peace of mind? So I called them and they could not have been more helpful, sent me pictures of the car, told me exactly what bumps etc were on the car, it was an 08 model so coming up for 9 years old. They even sent me pictures of the knocks and pumps that the car had and were completely honest of the description of the car as I did have a way to travel to view. They even offered to pay my train fare to view the car, which did seem a little odd at the time but if I wanted to drive the new car home and they were so sure the first person to view would buy it as it was in excellent condition for age.

Did I mention where the car was? No, it was in St Austell, Cornwall so just as far if not further than the one in Preston. So from speaking to them on the Thursday late afternoon/early evening I travelled down to St Austell the nest day on the Friday.

I left at 6.30 am and arrived after a very nice drive and a couple of stops for refreshments at just after 1pm. It was also a nice sunny day and to drive down to the West Country was most enjoyable. The garage could not have been more helpful, now I know that is their job so to speak but things do not always work out that way, take the Preston garage as an example.

So I looked over the car, went for the test drive and what was there not too like? Well possibly one or two less marks but it’s a nearly 9 year old car and you do get the odd stone chip on the front bonnet etc. Inside the car was immaculate and the inevitable happened, I actually bought the car. They did drop the price a little, gave the car a full service and fitted two new front tyres and as they said it was in pretty good condition for the age, well more than pretty good to be honest. It also came with a 6 months guarantee that I can use at any VAT registered garage, so no long treks to Cornwall for a repair if needed.

I went to a local pub after and had a meal before I set off for the long drive home, had a nice lasagne and salad with a latte to follow. I set off back home just before 4pm and was back home after another non eventful and no hold ups drive on the way back at just before 10pm, again I did have a couple of stops on the way home to break up the journey.

Now the only stress I have left is to sell my old Fiat Doblo with 109,000 on the clock, it has been well looked after and the fee is only £2100, I took all the adverting and artwork of the rear three windows yesterday. Then I cleaned the inside out and spruced it up a little. Tomorrow you won’t guess but I’m going to get the car cleaned and then I’m going to give it a wax, not sure if it’s the cars birthday or mine. The thing is the car has been great for us; we are such a perfect fit that I have bought the exact same model. When going to the balloon days/conventions and events around the country the car is a good old workhouse and does everything we want and gets us from A to B and also B to A, he he.

So that was the excitement this week, I did make a couple of balloons as well but I
thought the random balloon picture of the week should be for the new car.

Plus my thanks to the old car, it has been a journey…………in fact it’s been many a journey.

A plug and link for the garage where I bought the car, Hawkins.

So a little balloon related mention, as it’s Sunday, yes it’s BalloonTube Sunday.
This week the tutorial is online for the large Teddy Bear made from 350’s. BalloonTube. 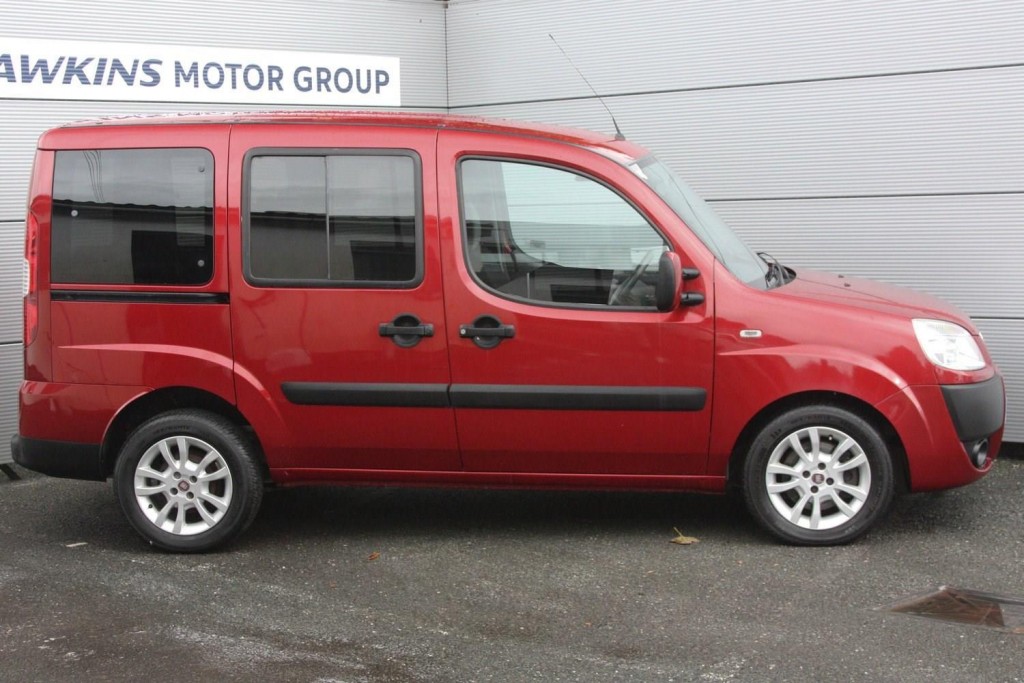