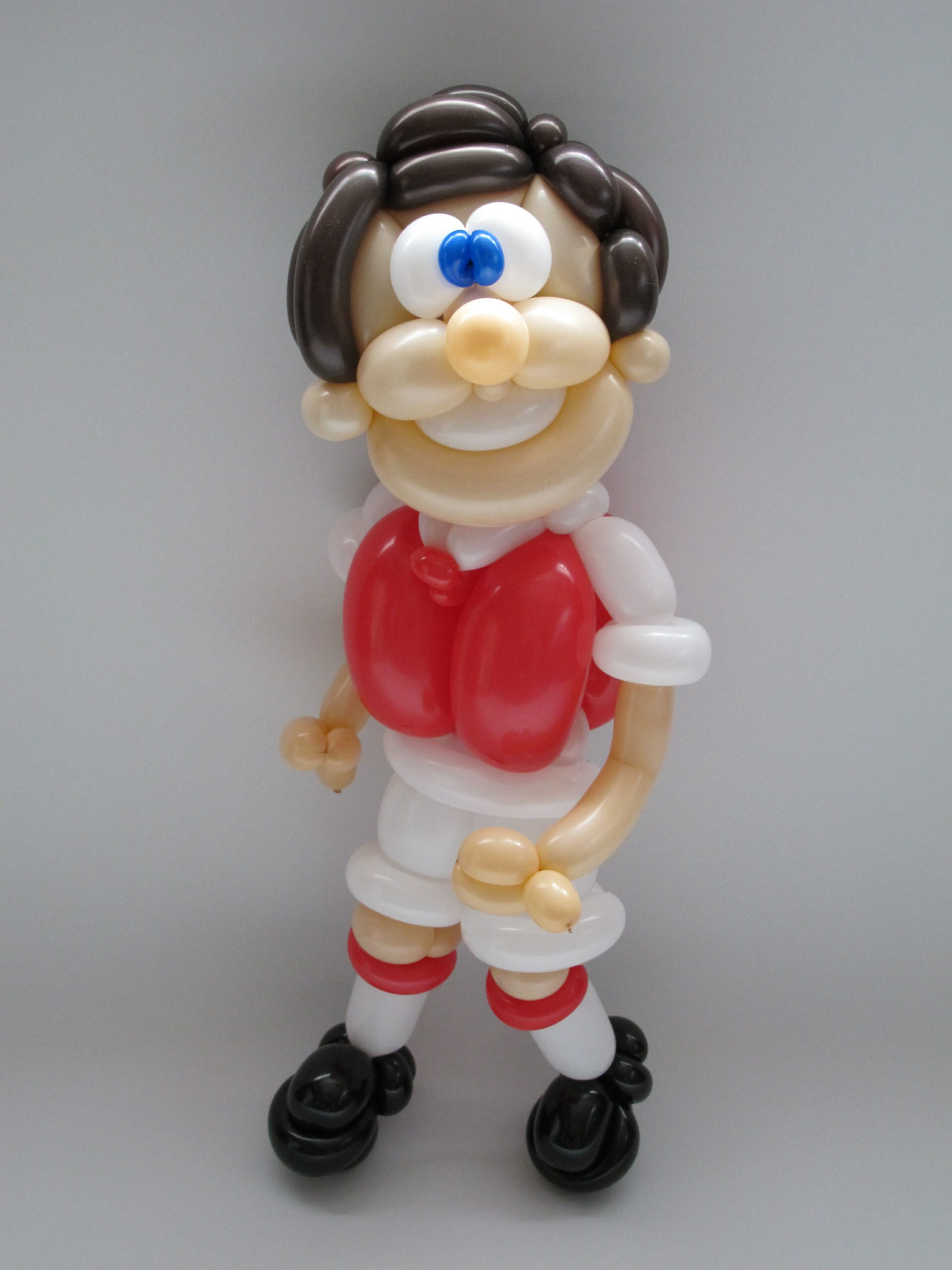 Just a quick post today as we are off to Wembley in a few minutes to see the local football team, Sutton play at Wembley in the Papa John Trophy final. They are the under dogs as Rotherham the team they are playing are in the league above and are top of the league. Anyway it will be a fab day out with some of the family and we have been going to the football ground for over 15 years hiring the venue for the balloon days that we run. Plus also my grand daughter plays for Sutton as well, so fingers crossed, as they say, football is a funny old game, he he.

I’ts BalloonTube Sunday today and we have put up a Wolf design that can double up as a Fox, Cat and a Dog as well,
BalloonTube Wolf.
I have posted some variations onto Balloon Chat if you’d like to take a look, Wolf Variations.

I have finally been filming my numbers tutorial, it’s been a while but I have been into it this week and we have filmed five numbers, hoping to do at least two more this week. Not so many as we are off to a face painting event on Friday so have to get ready for that. The face painting event is in Herne Bay if anyone would like to pop down, this is the Facebook page to make contact with them, Herne By Face Painting.