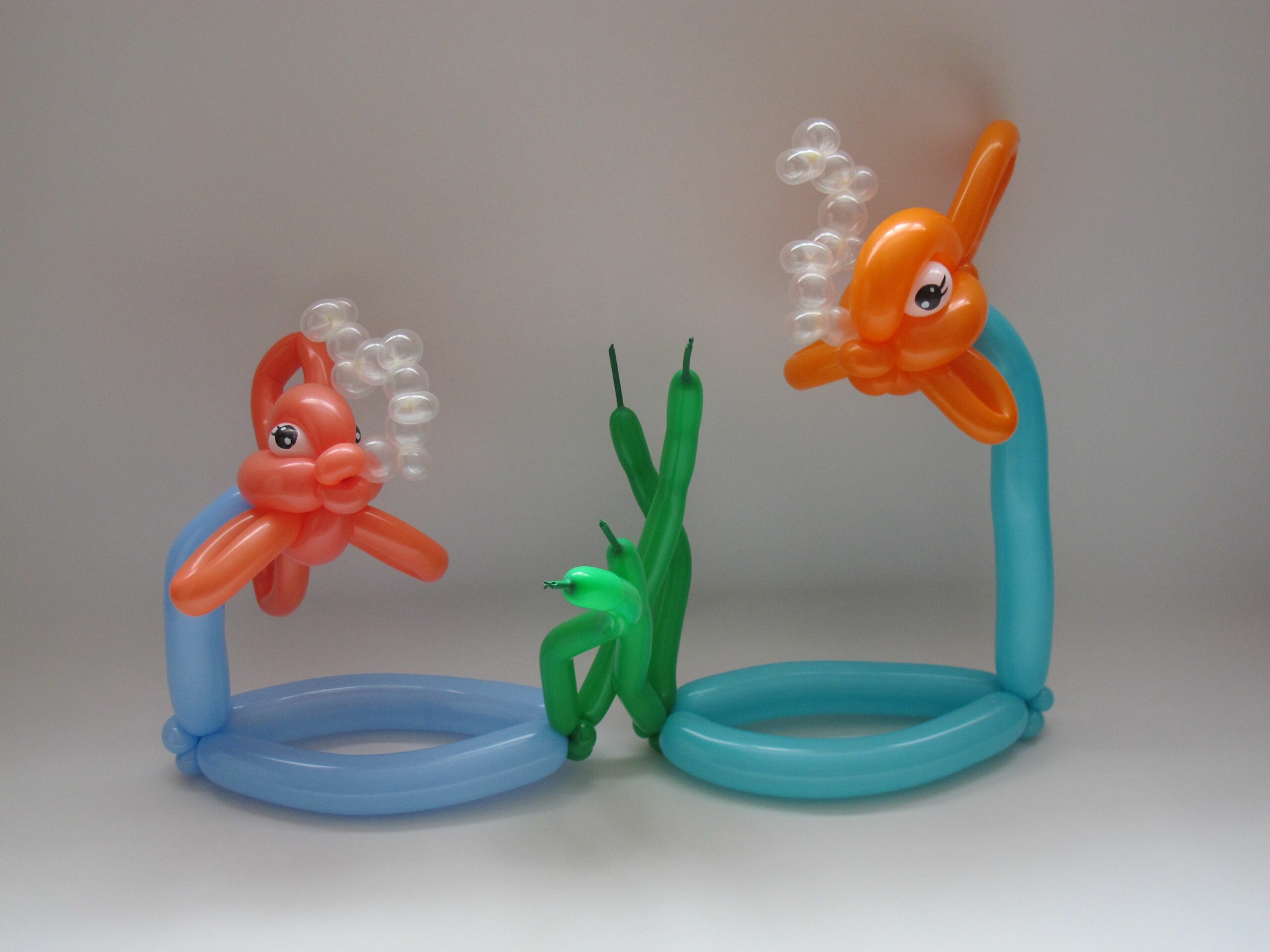 It was back on the road this week with a trip down to Herne Bay for a face painting event, nice to see everyone again after such a time away. I did take a few pictures but not that many, Face Paint Day Pictures.

Then we are off on Wednesday to the juggling convention down in Ramsgate for four days, we do have a stand plus running a couple of workshops for them. I think people can come along for a day if they wish, this is the website page for details,
Juggling Convention.

I have also been very busy filming the tutorials for the boxed weaved numbers, we have filmed nine now and just one more to film in the morning. After that then it will take a while to edit them all with my grandson Zakh who knows how to do all this as he has been editing my BalloonTube channel now for quite a while. Hoping things will be ready for possibly the end of the month. We have been asking for name suggestions for the numbers tutorial and at the moment quite like “Designs you can count on” but it’s not confirmed as yet so watch this space. I think we have 97 tutorials posted at the moment if anyone would like to take a look, BalloonTube Tutorials.

Off to find the random balloon picture of the week, not sure what it will be as we have been making numbers all week.
I went with the line work Fish design that is for a charity tutorial that should be out in a couple of weeks.
You can just make the Fish and then add to a hat, then add the reeds and then add the bubbles
if you wish or have time. So hopefully something for everyone.