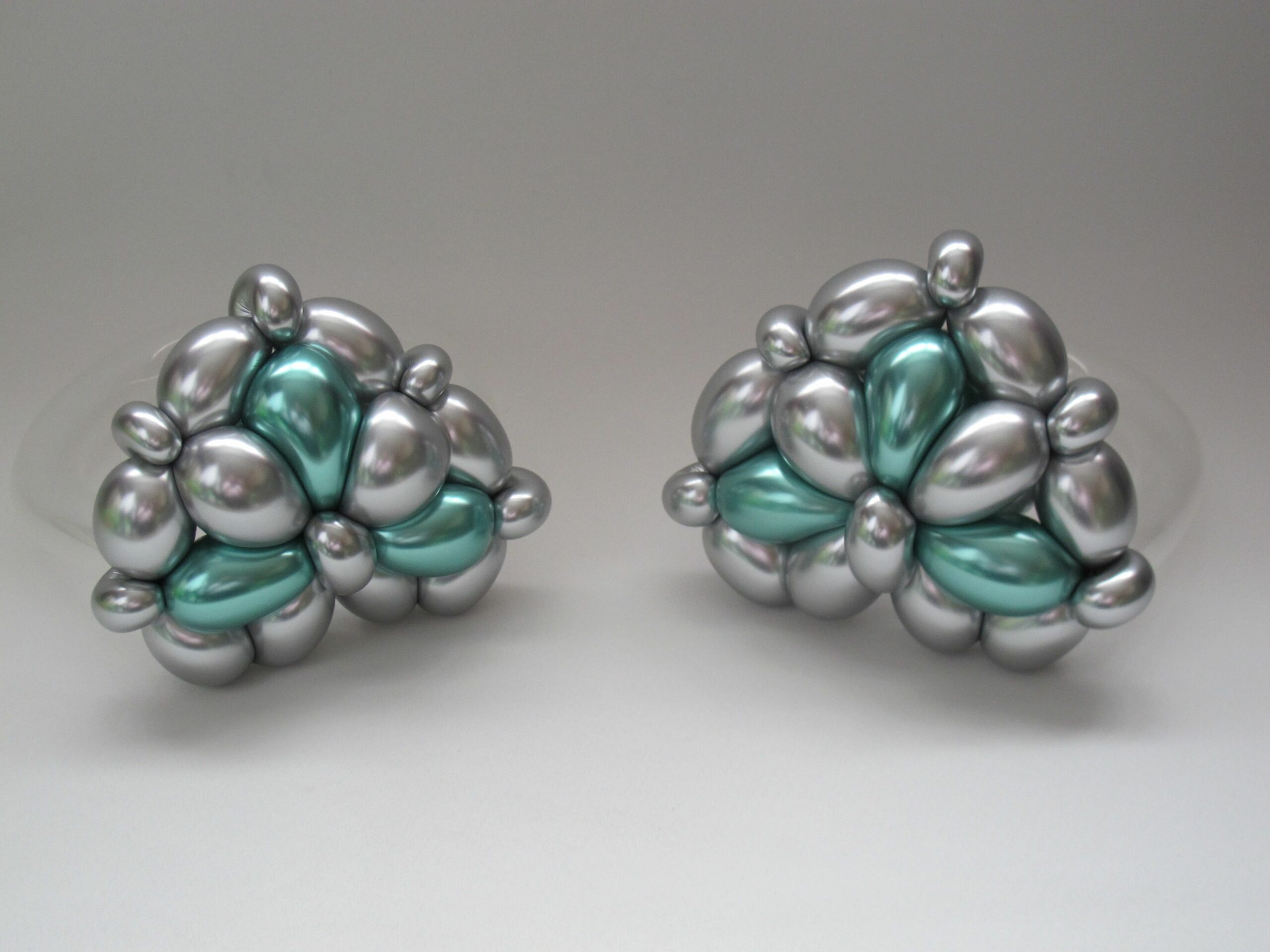 Well after a year of waiting we have finally started to record the numbers tutorial that we have been promising. I filmed Number One yesterday and it did not go to bad, the problem we have is that it will be over 45 minutes long so with 10 numbers altogether it could be over 7 hours long. Goodness but I wanted to explain two variations on the numbers and then have some extra pictures of various other shapes that are possible. So once you have seen the tutorial hopefully you can make the other slight variations that I show and mention. We might have to keep it to one detailed shaped number and then add the pictures for the other shapes and style. Then the problem is pricing, I think £20 per number is not to expensive as you should be able to sell the design for more than that, so once you have sold one number you have your money back………..decisions, decisions.

The funeral that I attended last week went very well and the wreath did sit nicely on the coffin and was proportioned pretty well, I was pleased and it was a lovely send of to a very lovely man. I posted all the pictures as we built the wreath over on Balloon Chat. Wreath.

I re-filmed three of my BalloonTube tutorials this week as well, the others I did the camera was off centre and the lighting was not very good. This time the camera was set up OK but I moved the lighting forward a little and checked with myself in the shot and it was OK. What I did not do was have the balloons in the shot and the lighting reflected really badly on the balloons so thinking if I’m going to leave it and just get Zakh to edit the ones we have or to do them again…………..more decisions to make.

We do still have a few special offers on the website for this month with the dis-continued 321’s, 6″ hearts and the 6″ geo blossoms. Some of the product we are down to the very last bag so once they are gone we are unable to get any more unfortunately.
Balloon Art Wholesale.

Just back from a magic show, there were about 12 children and 25 adults and it was in a restaurant with not to much room and I was thinking this will be a little difficult. Should not have worried as it was one of the best magic shows we have down, everyone was up for joining in and it was really a lovely time, I enjoyed it.

Off to find the random balloon picture of the week. I went with the Crown design which will be one of the line work tutorial designs that I will be showing at the two day event that will be in Birmingham with Rob Driscoll as the star lecturer. This is on 26/27th April, booking details are here, Birmingham Balloon Days.

I’m also running a free zoom session for the Crown design as well which will be just in time for the Queen’s celebrations here in the UK. If you would like to join us then it’s on the 19th April at 7.30pm UK Time. Please just book online for your free space,
Free Crown Zoom Workshop.