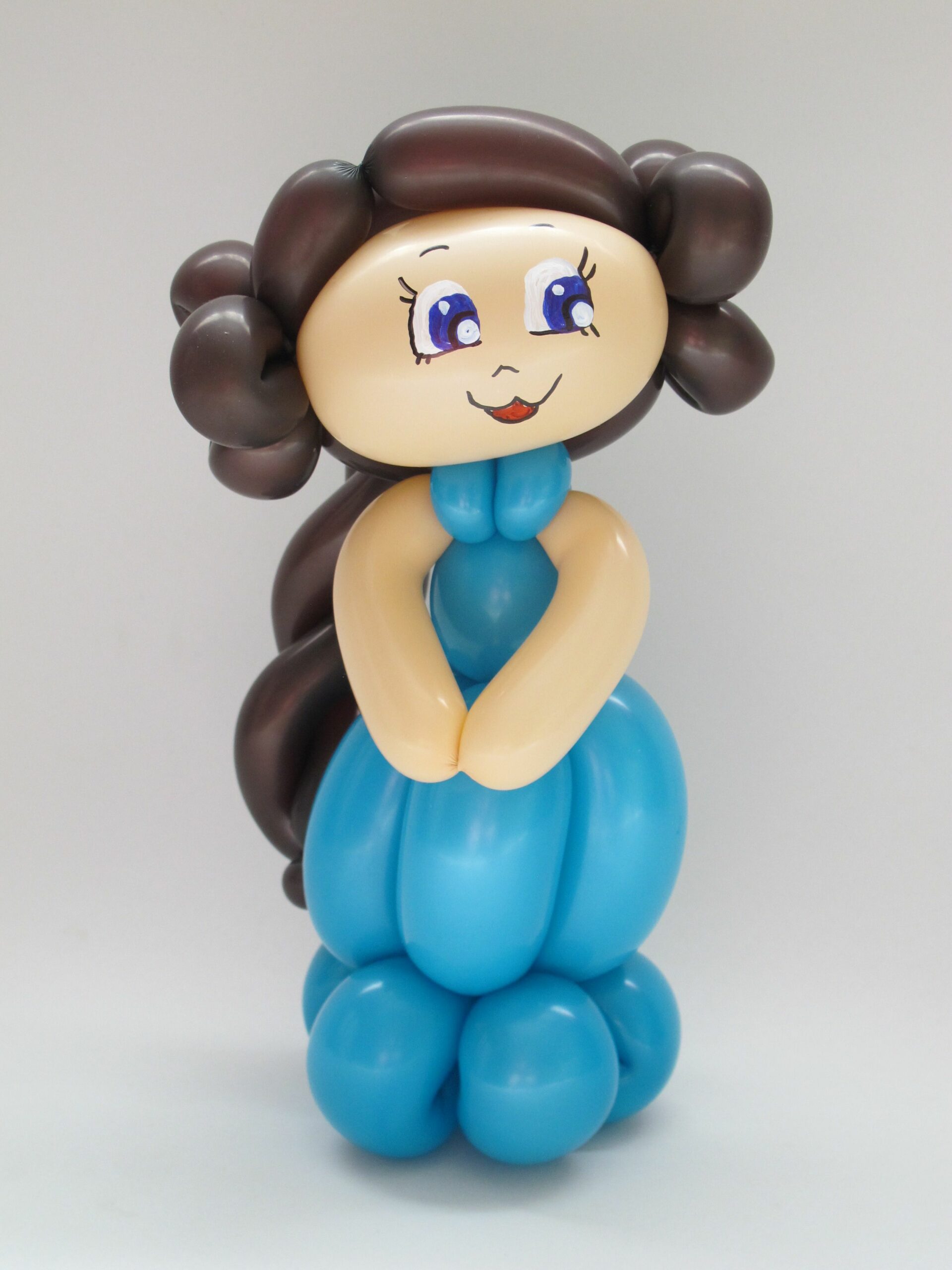 It’s been an interesting week, we have had a couple of small balloon orders arrive from Qualatex and Sempertex and then I have been looking at an editing suite called Shotcut and trying to work out how to edit the new tutorials I have been making for the new forum. I think I have possibly worked out how to cut out the beginning and the end where I hit the record button and then start filming. I also have worked out how to add a picture into the editing as well. Those who know my technical skills will be well impressed. I had six tutorials filmed and have recorded another four today, by running the tutorial through Shotcut it also compresses’ the size of the file. a 15 min tutorial goes down from 1GB to 334mb so that will save me some bandwidth. Also the DVD’s were 8GB but once saved via Shotcut this has gone down to just over 2GB and the quality still looks the same to me. I will send one of the tutorials to my technical web guys to double check though. The designs we made today are the Butterfly, a quick line work Car, a new Bee design I have only just come up with last week and then a Giraffe that I have been changing about and making a little quicker for line work. So a very productive week especially as Zakh was over as well and we have finally finished editing all the number tutorials, we did number Nine and number Zero this week. So they will be ready to go soon, just have to compress them to make into a smaller file and then we are all systems go. Fingers crossed for the new forum being launched on the 1st August.

I also did a magic show on Saturday that at times did not go to plan as there were at least 50 balloons all over the floor. I did move them all to the back of the hall but still some of the little ones went and got them and started hitting each other with them, It was a different show as one minute I had them in the palm of my hand and the next 2 or 3 of the children are hitting each other. And what do the adults do…………… yep just sit and watch their little ones mis behave. Anyway keep smiling and next time all balloons on the floor will have to be bagged up or put into another room. It’s amazing how one little thing can throw a party sometimes.

All the pictures are now finally up from the car that we built last year with David Crofts, his wife Jana and Roger Daws. It was filmed last September for  “We Buy Any Car” and was shown on screen in the middle of June. So we did have to keep it a secret for quite a few months. There are over 130 pictures posted as we built it on a thread over on Balloon Chat, “We Buy Any Car” Car.

We have the London Jam on the 18th July at Pizza Express which is just opposite Liverpool Street station. Ine is moving back to Belgium so we are having a little get together. Everyone is most welcome, some meet at 2pm for a meal first and we twist balloons usually from 4 till 9pm. Would be nice to see a few there, please get in touch if you’d like the full details.

Off to find the random balloon picture of the week, not sure what it will be at the moment. I went with my variation on a design that Danielle kindly showed at the Sutton line work balloon day the other week. I have posted all the pictures now from the day over on Balloon Chat, Sutton Line Work Day.