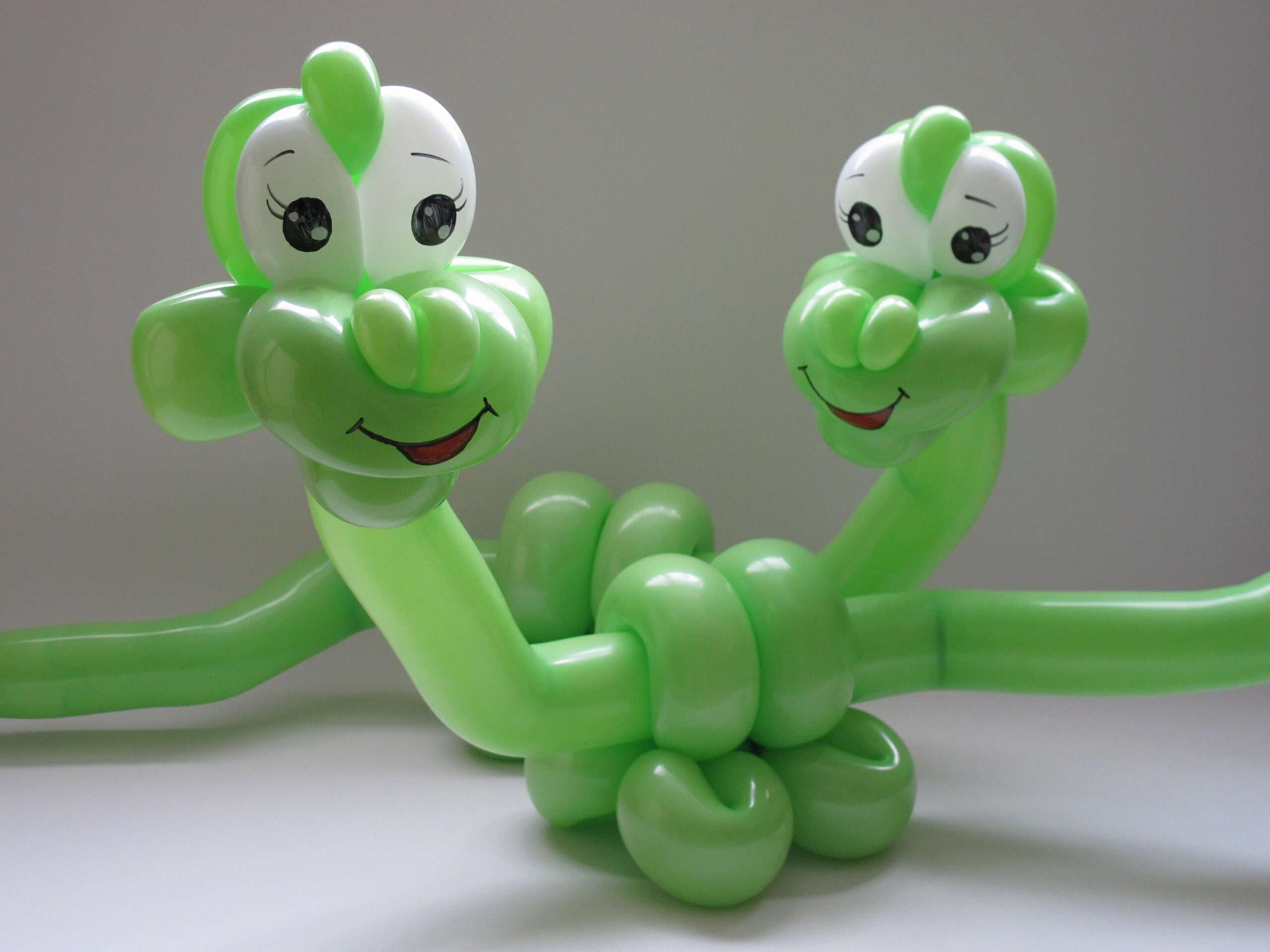 I had a pretty busy weekend, yesterday I was doing balloons at an event on the Kings Road, Chelsea and then today last minute had to cover for a friend at my magic club who had caught covid. I did my magic show and made a few balloons at the end. Both events went well and I enjoyed myself, fingers crossed everyone had fun at the events too.

We also had a balloon day In Sutton this week with a reasonable turn out, since covid the numbers attending have been down slightly but I do think this is for everyone as some are still concerned about things and also money is tight with the way the world is at the moment. I’m still posting the pictures if anyone wanted to take a look, Sutton Balloon Day.

It’s BalloonTube Sunday today and tutorial number 100, wow a 100 tutorials over the past six years. It will also be the very last BalloonTube as we are off onto other ideas now. If they work or not I have no clue but you have to try these things. So the plan is to have a new section on the forum that will be paid and I’m going to film every design that I make. Sometimes I have gone back to a design and have no clue how I made it, this way there will be a record and hopefully it will help others out with the way the designs were put together. I have six designs already filmed and would like a minimum of nine to post over the five months till the end of the year. We plan to launch this on the 1st August, we will also have three of my DVD’s posted for people to view and then three live zooms. So hopefully offering people value for money and the cost for this………. just a pound a week plus VAT. Hopefully if we get a few signing up then in the New Year it will be a pound including VAT.

This months BalloonTube is the 350 Dinosaur made out of five balloons. BalloonTube Dinosaur.

It’s also model of the month over on balloon chat and for July we have a variation on a design I think we first used some 18/20 years ago. I was pleased when we came up with this very last minute as until then I was unsure what design to have for model of the month in July. The instructions are not posted yet but will be on this thread here over on Balloon Chat very soon, Fish Hat.

Off to find the random balloon picture of the week, be right back xx
I went with the Dinosaur design that is tutorial number 100 over on BalloonTube.
I thought that was right as will be the last tutorial with myself wearing the Pink shirt.