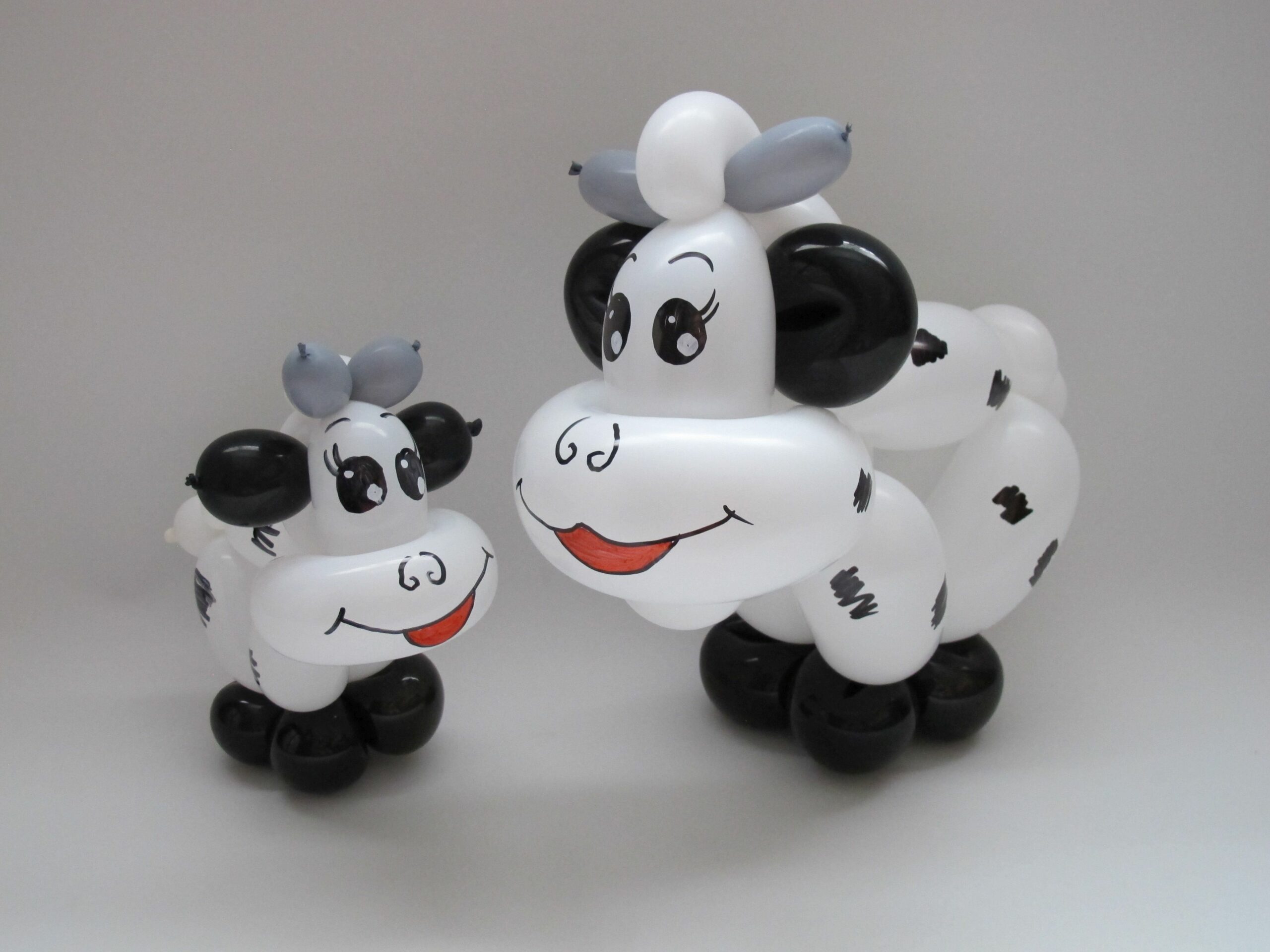 So the new forum is coming together, I have seen the first draft of the front page and I’m reasonably pleased. Was not sure what I was expecting in the first place. Still to see the back of the forum and how it all works, I was hoping to see it over the weekend as I had no shows this weekend and had time to have a look and play about a little. I have ten new designs all filmed, have been tidying up my downloads and found a three balloon Rabbit that was filmed for BalloonTube but somehow never used so that is another design. Plus I also found a Betty Boop design I filmed seven years ago and never used so we can put that on as well. And I also found the Facebook lives that we did and they are somehow saved onto my downloads so we can put those on as well but I think a few of those designs can be seen elsewhere but it helps to build up the content which will take a while. I’m fairly confident we can build this up over the coming months and if anyone would like to join us from day one then we have the link on the website, at the moment it’s just a pound a week plus VAT so I like to think that is a bargain. I advertised it for the first time on Friday and we have eight people signed up at the moment, what is the saying….. from little acorns, he he. This is the link if you’d like to join up and be a part of the development of “The Balloon Artistes Guild” tutorial forum, The Balloon Artistes Guild.

We finally got back all the edited numbers and put onto my computer, we have a couple of minor technicalities that hopefully will be sorted so we can add them to the forum next week, but please be aware these will be on the premium page with an additional cost. A single number will be £20 and the full set of ten the cost will be £160. There is over 10 hours of tutorials on the full set with quite a few variations on each number so I like to think a very comprehensive guide to the numbers.

We went up to London on Monday to see Ine before she jets off back to live in Belgium, had a nice Pizza and a catch up and twisted a few balloons as well. Not to many as we were pretty busy chatting and catching up with everything but I have posted them here on Balloon Chat if you’d like to take a look, London Balloon Jam.

We have another large order coming in from Qualatex tomorrow so will be updating the website some time in the afternoon.
There are a few items coming back into stock and we will refresh the website ASAP. Balloon Art Wholesale.

That’s me for this week, I have been playing with a quick line work Sonic, I’m of the opinion now that a quick Sonic is possibly not possible? I have it down to perhaps four balloons and two scraps depending on your thoughts on scraps. But I finally have a design
I like and that I will film for the new forum sometime soon, probably next weekend but I might be busy working out how to load things to the new forum and not have enough time. Will have to wait and see. The Sonic’s I’ve been making are on this thread over on Balloon Chat, although I do still have a few more to post, Sonic Balloon Design.

Off to find the random balloon picture of the week plus I was working out a few flower designs as I need something for the model of the month for August which will soon be here. I have a nice deign that I’m pleased with so one less thing to worry about for next weekend and hopefully launch date for the new forum.

I went with the Cow design that we originally made around 18 months ago, there is a tutorial on BalloonTube if you’d like
to have a go at making it, its tutorial number 83. BalloonTube Cow.