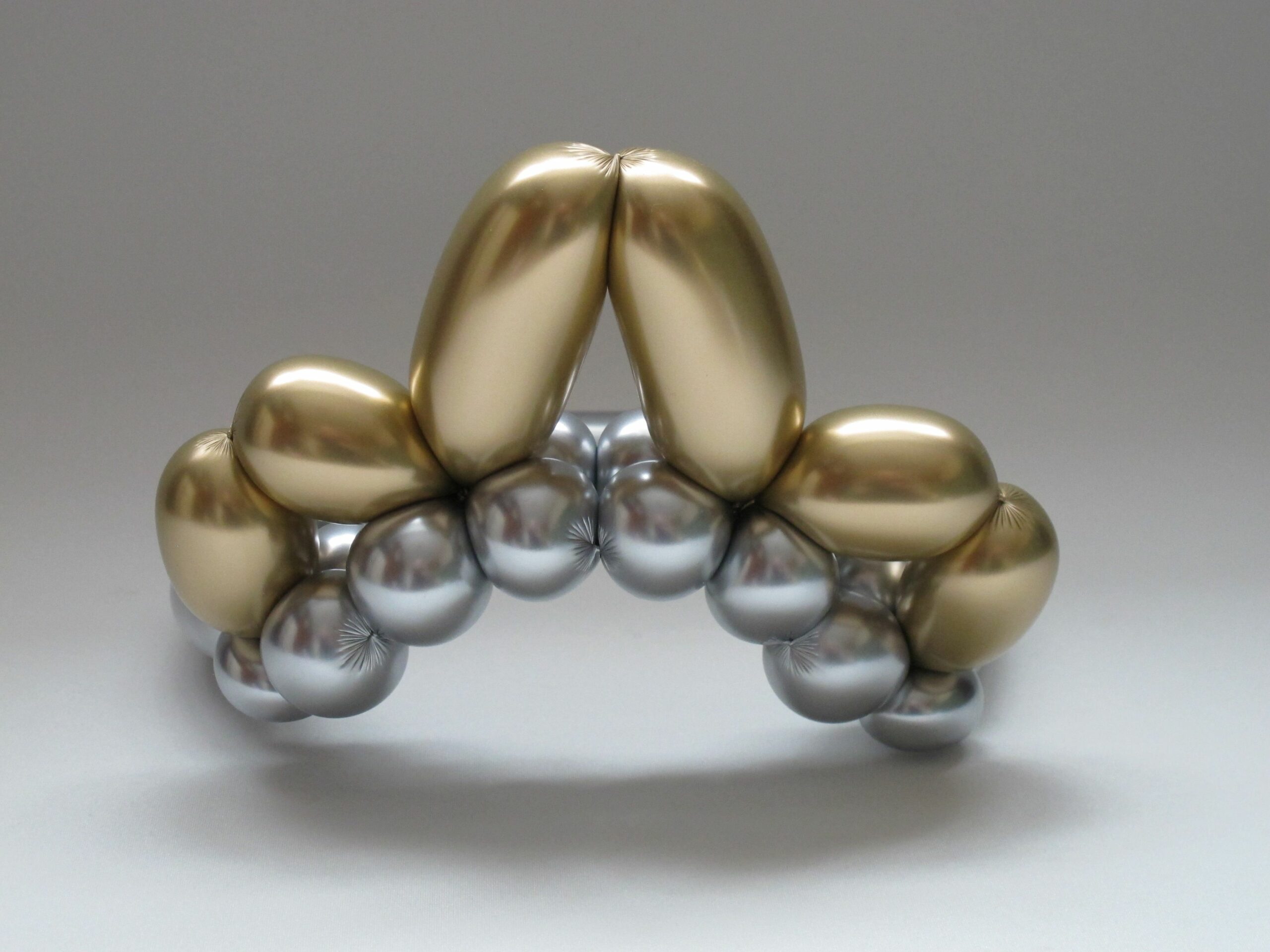 We are coming up for the Queen’s celebrations here in the UK, for the next BalloonTube tutorial we have two Crown designs coming out. They usually are the first Sunday of the month but we are bringing them out next Sunday so there is more time to practice and use them if you wish. I have 97 tutorials posted at the moment, BalloonTube.

We also have over 125 tutorials over on the forum Balloon Chat with step by step instructions, Balloon Chat.

I was out gigging yesterday and it was up in the top three of posh parties we have done, the things on offer for the children, Face painter, two Jugglers, two fire eaters, a genuine live Unicorn, 15 fair ground rides, Ice cream van, Dominoes mobile pizza oven, children’s marquee and then myself doing balloons and magic. To say they were entertained would probably be an under statement. It turned up to be a nice easy gig as there was so much else for them to do.
Off to a christening party this afternoon to do my magic show which I’m rather looking forward to.

Then tomorrow we drive up to Birmingham for the two day balloon event with myself running the line work day on Tuesday 26th April and Rob Driscoll being the star lecture on Wed 27th April. We still have spaces available if anyone would like to join us?
Details are here, Balloon Days.

Off to find the random balloon picture of the week.
I went with a Crown design that I originally made back in 2016, I decided to go back and re-vamp some of the designs now we have the chrome balloons to use. I have started a thread with a few Crown designs if anyone would like to use them, Balloon Crown’s.