This week I have been making a few rhino’s and last night I was having a play with an easy lion design as when out and about I do not make a lion. It’s the mane that I struggle with so I will post a few on balloonchat later today. There is a thread already with a few lion variations. Lion.

The rhino pictures will be posted later today as well, Rhino.
There is also the thread from where we built the big Rhino for the project save the rhino which was posted worldwide.
Save the Rhino.

We have been posting all the pictures from the Sam Cremeens workshops, there are around 200 posted and also 200 posted from the Hamburg jam that we attended early November.

This week I have been looking for a new car as the garage where I purchased the faulty one from want it back before Xmas, they have given me 10 days to find a new car. I personally think that is a little unfair as I have to speak with the Motor Ombudsman, the AA to see when then can come and inspect the car and also looking to purchase another new car. I went and viewed three yesterday, the first one was a 1.6 diesel and just had no power, I did drive another 1.6 diesel later in the day and that had plenty of get up and go so assuming one was a 95 bhp and the other a 120 bhp.

The second car was very highly priced but had quite a few knocks/dents. The same garage had a white 1.4 petrol doblo; the car was nice, just the 1.4 had no power. It struggled up a hill with just me in let alone all the stock/product and shop that I carry around a lot. Maybe I will go back and buy it? I expect I would get used to it but then paying out a lot of money for a car that is not quite right as the garage are pushing me to return the old car…………………well that is not right so at the moment I’m still looking. I will try and view a few more this week.

I had a nice two gig Thursday up in London, on the first job I was working with Caroline, Bubbles the Clown. Although we were over half way through the gig before we both saw each other. I then had to dash off to Sheppard’s Bush for another party in the afternoon where I was working with Jana, David (Crofty’s wife) so that was fun standing next to and working together. How often do you twist together with other balloon artistes…………not very is the answer, well for me it is.

Off to find a random picture, guessing it will be a rhino but I might find something from a little further back, who knows?
I went with a delivery piece that I made last weekend for a nursing home. 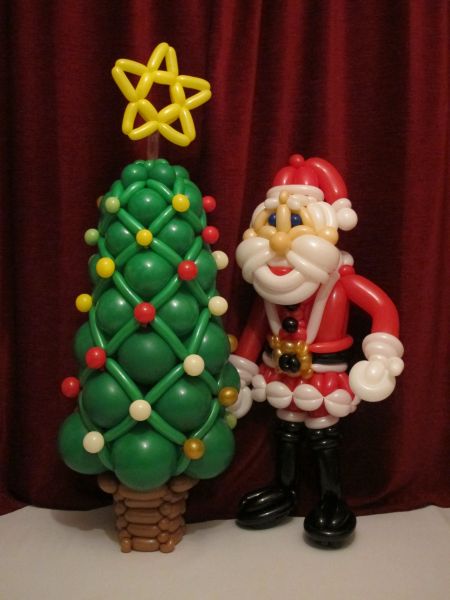