We have been doing the accounts today and sorting out another order from Qualatex, these do take a while to sort now as we have to go through all the product that is on back order otherwise we end up with so much excessive stock. Hope to have more product in
at the end of the week. Balloon Art Wholesale.

We do have a lot of product available in the 7″ and 11″ Chrome Rounds, more in stock than out of stock. Chrome Rounds.

Been playing with the line work car design again, still altering it a little as we go, there are quite a few pictures to view on balloon chat if you’d like to see some variations, Line Work Car.

I enjoyed the Go Kart workshop this week, although we only had four people attend it was fun and everyone managed to make the design…………..which was nice.
We have two more workshops booked at the moment, 13th July is the Racing Car and on the 20th July it’s the Ultimate Rose, more details and to book, Balloon Workshops.

One of the magic clubs that I’m a member of met up for the first time in over 15 months and a few of us put on a show as they had invited a few extra people along to see if they could tempt them to join the club. I think we got three new members signed up so that was not to bad. Its the first time I have performed my balloon magic act in over 18 months, I was a little rusty but we got through it OK and we did get a few laughs here and there.

Off to find the random balloon picture of the week.
I went with the Witch that we made a few weeks back now. 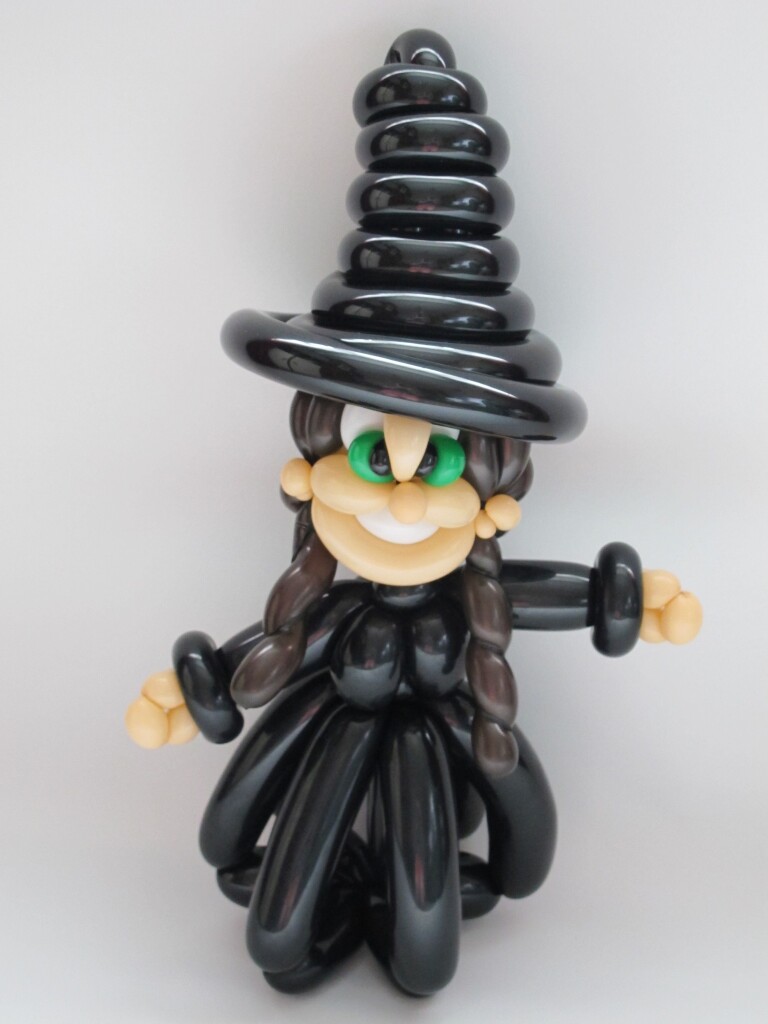